Maarten van Lier heard an off-the-cuff comment from a co-worker shortly after arriving in the United States from the Netherlands.

His co-worker expressed a lack of concern with the idea of losing a job because he had $300,000 in the bank. Maarten took that to heart.

Maybe we should too.

In 2000, Maarten and his wife looked at their financial situation and drew a line in the sand. The van Liers decided they wanted to have a million dollars in 10 years. It actually took them 13 years, but who’s counting. 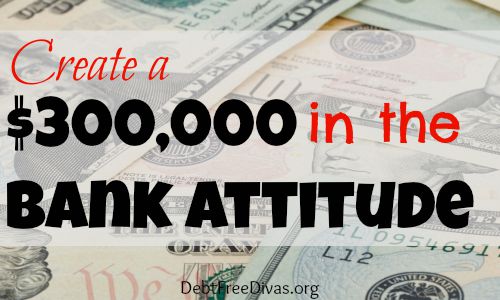 Maarten was a salaried employee with no formal investment training, but he had a mission and a spreadsheet. In this episode of the Midday Money Show, he shares his process of growing his savings to one million dollars in 10 (or rather 13) years.

“Sometimes you hear the American dream is dead…it’s still achievable. It’s got to take a plan, some discipline, and a good approach.” ~ Maarten van Lier

As I mentioned on the podcast, if $200/month would make a difference in your debt dumping progress and you’d like my help to find it, sign up for a complimentary consultation and we’ll put our heads together. 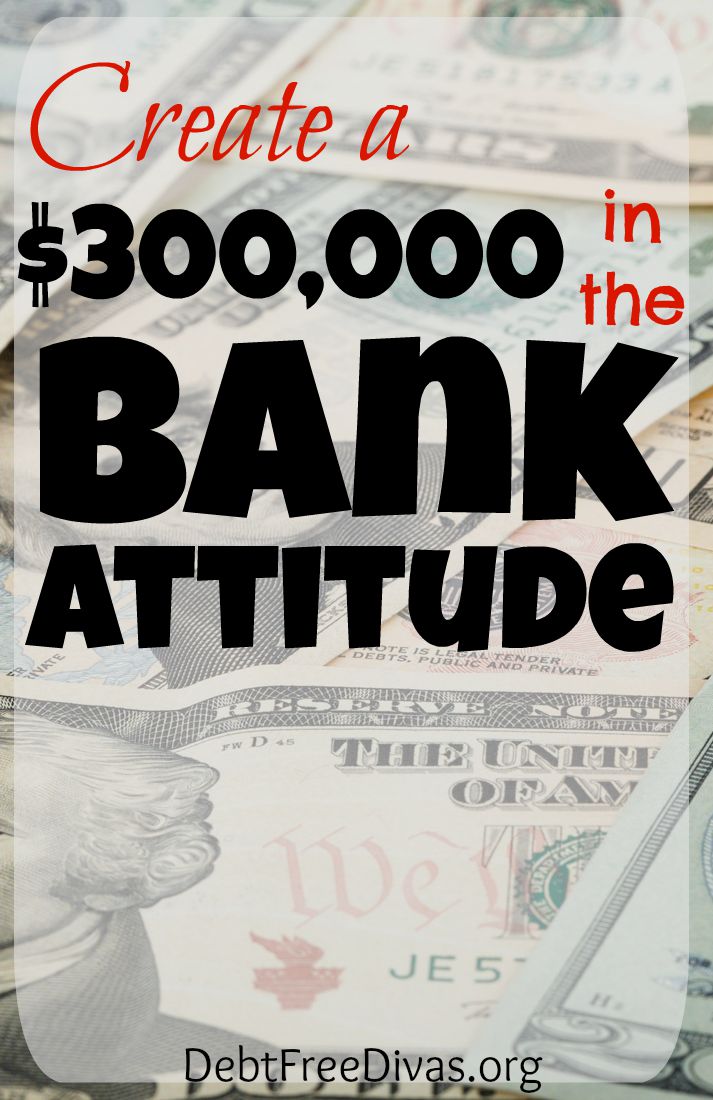 How the Wealthy Think DifferentlyKeeping Your Affairs in Order – Legal Matters Chat with Johnetta Paye, Esq.