Excuse Me, I’m In Debt

Have you ever considered the excuses used to justify racking up the huge debt levels? “I deserve it”. “I’m treating myself”. “You only live once”. “I needed it”. Lately, I’ve been inundated with excuses. Excuses why it was done. Excuses for doing it moving forward. I get it. Everyone arrives at the debt free depot on their own steam and in their own way. Until then, own it. No excuses. Excuses connote a certain level of discomfort with a decision. If your current financial lifestyle floats your boat, there’s no need to convince yourself…or those around you. Just own it. If not, then excuse me, ix-nay the xcuses-eay…lease-pay! If not, read on.

We have excused ourselves into a tenuous situation. 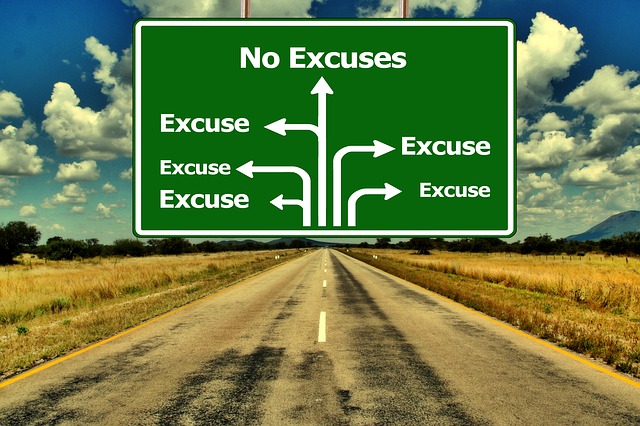 Excuse me, but it’s time we modify in order to move ahead. As Michelle Jackson, from The Shop My Closet Project, suggested in a great article on the average net worth for single women of color (which is $5) – let’s develop a plan for change rather than deride ourselves over our current financial state. We’ve initiated that conversation with the MISSION POSSIBLE project. This challenge invites you to execute a plan to fix your finances so you can leave your excuses at the door.

What age do you expect to be debt free?

A Short Sale Short StoryWhy Are We in Debt