The New Year New You 2015 series was designed to immerse you in a month’s worth of stories all about dumping debt.  Eliminating debt can be long, lonely journey. It’s good to know that you’re not alone.

We’ve heard from some who are just starting, to those near completion, to one couple who paid off their house in 2 years. Yes! Mortgage free after 2 years.

It’s fitting we end the New Year New You series with a bang. That’s exactly what Demetrius and Karla Davis did when they decided to attack a 6 figure debt balance with gusto. This couple put their heads together and created a brighter financial future.

They help us end the series on a high note with a heroic tale of conquering debt. Be inspired! 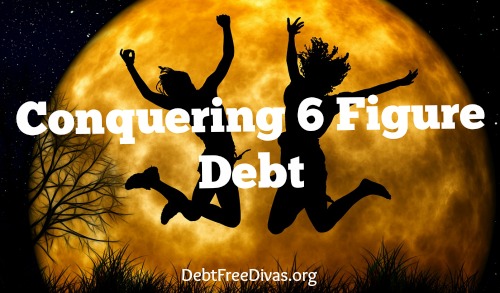 1. How long have you been debt free and how much debt did you pay off?

2. What led you to begin the journey out of debt?

In a nutshell, we began the journey out of debt because we wanted to live better. We were earning lots of money, but we were spending a ton of it and never able to get ahead. It dawned on us that we were not “ballers,” but fools, because we were wasting our hard-earned money playing the consumerism game. 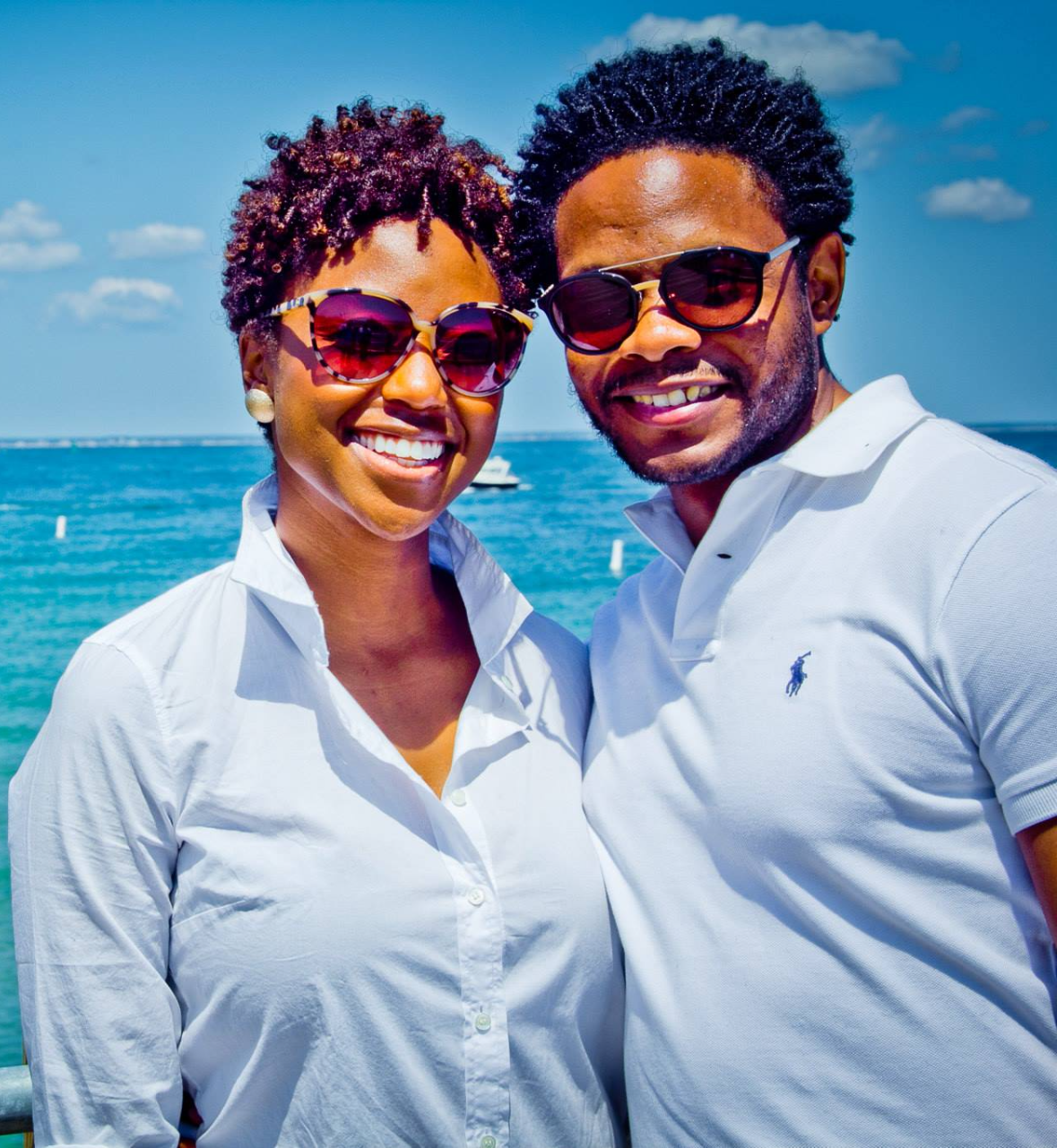 3. What impact did your upbringing have on your approach to finances before or after achieving debt freedom?

Karla was raised under sound financial principles. Demetrius on the other hand, is from a family that carried lots of debt and always kept fancy cars and clothes. This fed into Demetrius’s high tolerance for debt and his overall sense that the purpose of money was to buy more toys. Although Karla knew better, she tended to take a passive approach to sharing her ideology with Demetrius. Additionally, they managed their finances separately, so she lacked visibility on the amount of debt Demetrius was carrying.

4. Can you describe the feeling you had after paying your last debt payment?

The last debt payment came with a feeling of liberation, but also a sense that we could conquer anything! But our minds quickly shifted to focusing on how fast we could save six months worth of living expenses, because absent of this financial cushion, we could find ourselves in debt again if a major emergency arose.

5. How do you plan to help others achieve debt freedom?

The organization we founded, Young and Debtless, is aimed at educating, encouraging, and empowering people toward debt-freedom. On behalf of the organization, we speak at church and community workshops; provide financial tips via social media; and are in the planning and development phase of an app that will support individuals on the journey path to debt-freedom.

6. What encouragement can you provide to those just beginning their journey out of debt?

Our encouragement is that they should believe in the possibility of life without debt. The high numbers associated with one’s debt can be intimidating and leave one feeling defeated, but the journey is not as difficult as it seems, and is not a hopeless exercise.

7. What are your goals now that you are debt free?

Now that we are debt-free, our big goal is to buy and own a home free and clear of mortgage debt. We hope to achieve this goal within the next ten years. To do this we will invoke the same hustle and discipline we used to gain freedom from debt. 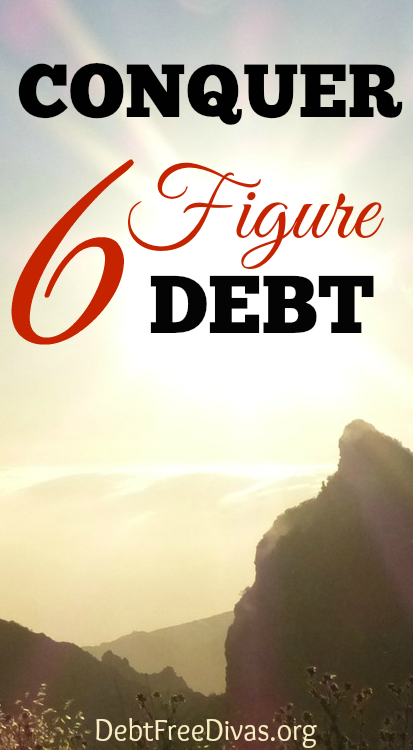 Get Uncomfortable to be Debt FreeStudents Declare a Debt Strike