In September of 2014, I started tracking my discretionary income and doing my monthly zero based budget. Prior to that, whatever was left over after I paid my bills and debt, it just disappeared. I’d been attacking my debt since around 2006,  but it just wasn’t systematic.

After I did my monthly zero based budget, I applied it and stuck with it. Using the envelope system and shopping with cash for various expenses (groceries, gas, dining out, entertainment, miscellaneous, etc.) helped me to stay on track.

Before I became debt free on March 13, 2015 after repaying $180,000 in debt, there were some things I had to overcome in order to have financial peace and get through my financial struggles. 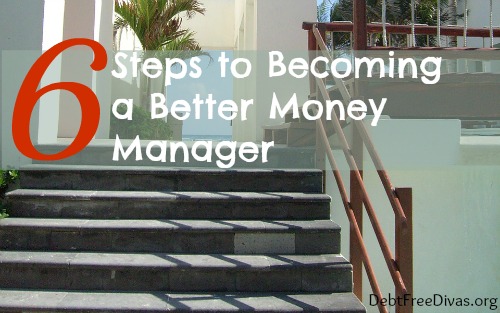 I received a paycheck on the 1st and 15th and I worked hard at what I did so I thought I should have what I wanted after I paid my bills, debt, and my basic necessities were taken care of. Big mistake. I could have created my six month emergency fund. I could have put away more money for retirement and I could have funded my kid’s college education. Prior to becoming debt free, I saved up money and went on my first cruise to the Bahamas. I thought to myself, I work hard, I’ve never gone on a cruise, I deserve it, but in reality, because I was still in debt, I should have put that money toward my debt snowball. Michelle Singletary has an amazing chapter in 21 Day Financial Fast concerning entitlement issues.

2. Unwillingness to change my financial behavior

When I had a credit card, I foolishly justified my spending on anything I purchased. Not having an accountability partner back then was another big mistake. Now I fully understand that if I can’t pay cash for it, I don’t need it. I no longer want to be caught in a payment cycle or purchasing something before it’s time because it could end up being a curse. I went from being a credit card revolver to a credit card dead beat and finally getting rid of credit cards all together. I wasn’t afraid of being tempted or racking up more debt, I was just determined to change my behavior by saving for what I want and pay in cash.

When I was stressed out, I shopped for my kids. I rarely purchased items for myself. I bought my kids things in order to fill a void that couldn’t be filled by stuff. Birthdays and Christmases were overboard. I didn’t want my kids to grow up and not have self-control so I had to tell them about the changes for Birthdays and Christmas. My kids now care more about my presence than receiving presents.

4. Lack of contentment with previous blessings

Having a good career that pays well was a financial resource that I took for granted. When I looked back at all of my W-2s from 1996-2014, I wanted to cry. God had provided and at the time, I still was not happy. His grace and mercy has brought me through some things that many still can’t understand. At times, I have to pinch myself. I learned to be content in the good and the bad by continuing to put my trust in Him.

5. Being in denial concerning my financial situation

Denial kept me from growing and maturing. Maturity means nothing without experience. Denial stopped me from being and doing what God told me to do. In the beginning, facing the debt and bad money management mirror was so hard. It was embarrassing. I didn’t want to admit to anyone that I had no idea what I was doing. I was just following the crowd of people who were also in denial. I was determined to cry my last tear, stop living in the past, and face the music.

6. Not taking responsibility for my own actions or lack thereof

I had no one to blame but myself. The devil didn’t make me do it. It wasn’t because I was a single parent. It wasn’t because my parents divorced when I was young. I mismanaged money because I could. At the time, no one was holding me accountable. I could either become the negative part of the statistic or be transformed and allow God to mold me and make me over again.

God owns EVERYTHING so I’m determined to be a better steward and managed the resources with which I’ve been blessed. I’ve been working since I was sixteen years old and there is NO EXCUSE for not having a better financial footprint. The more I search the Bible for financial wisdom, the more was revealed to me. Now that I know better, I truly trust God, so I must do better.

What finance-related attitudes have you adjusted in order to make progress towards your goals? 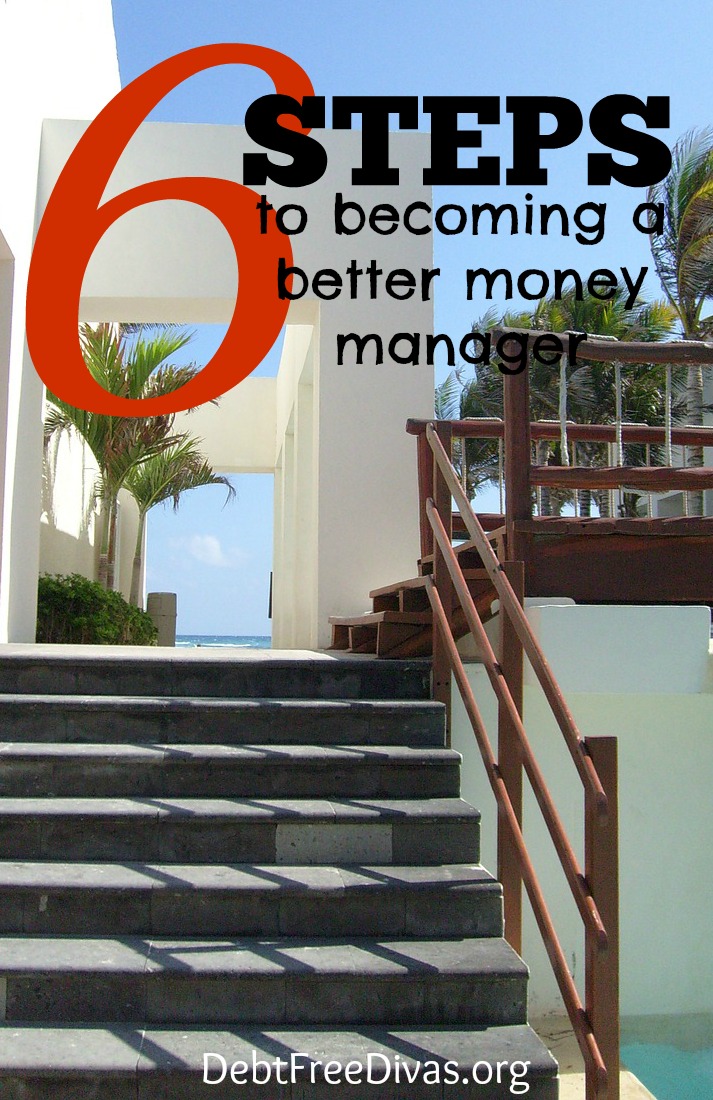